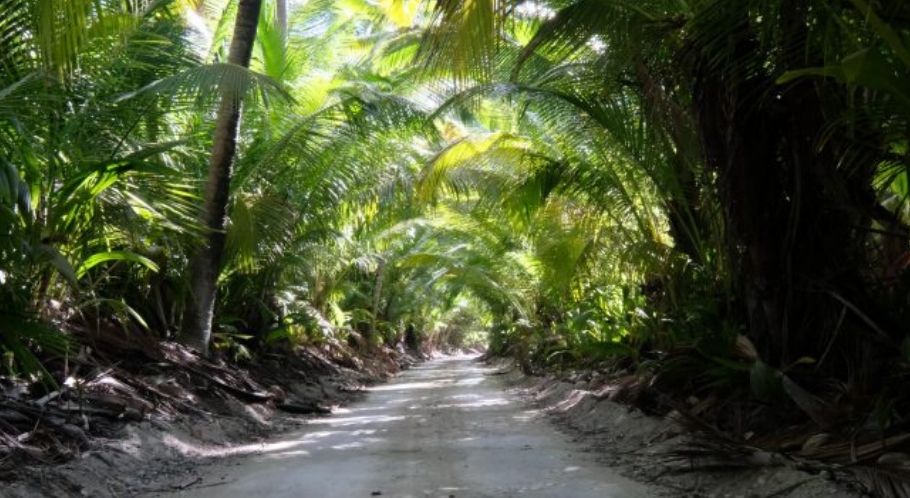 Doug recently returned from a trip to Coco’s Keeling Islands chasing big Bonefish on the flats:

My wife Joan and I holidayed on West Island in the small Cocos Keeling Islands in the Indian Ocean. Cocos Keeling is an External Australian Territory located 2750 km north west of Perth.

The Islands have a very long and interesting history with the Clunies- Ross family establishing both Shipping and Coconut industries in the 1800’s.

Now for what I went for; Fishing.

After my research I knew there were good Bonefish, GT’s and the possibility of Trigger Fish.

After talking with James, I arranged a few days through Fly Odyssey for a local guide to take me out to the flats you can’t access without a boat. On the two first days  fishing South Island I was blown away. I landed 11 bones ranging from 2lb to 9lb. First day a 6, 7 and 9lb and second day a 5 and a 6lb. Most others were around 4lb plus. 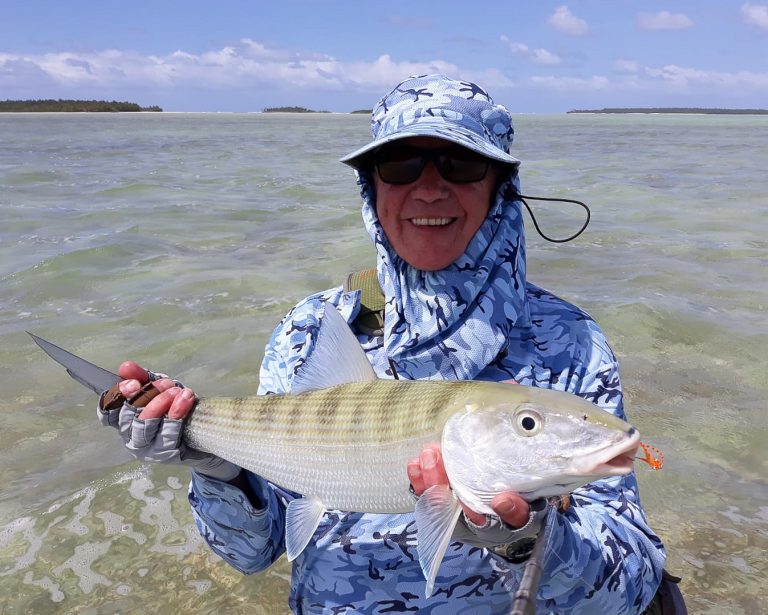 I also spent time also exploring the flats and ocean side beaches of West island. My experience on West island flats was not many but, big bonefish. My best were around 6lb’s but I saw one which I estimate was a metre long and well in excess of 10lb patrolling a drop-off. As well as Bonefish, I caught 11 other species, particularly, as I explored gutters and holes on the ocean side of West Island. These include small GT’s, Sweet Lip Emperor, Sweep, Silverbiddies and a Blue Threadfin Salmon. 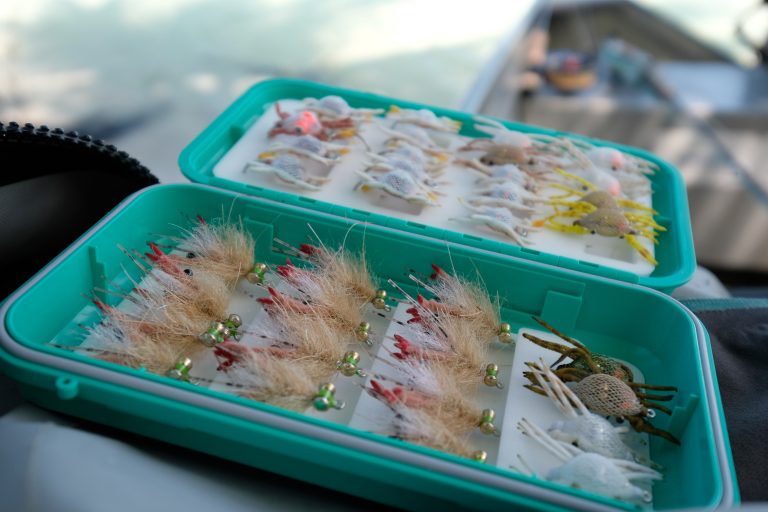 The fish I didn’t catch and which I put several hours of trying into, were the Bump Head Wrasse. Next time, I will spend more time on these and I will try to work them out!

The accommodation organised in town was perfect and plenty of things for Joan to do while I was out. We ate out most nights, and I hired a Ute to get around and explore some of the beaches also. 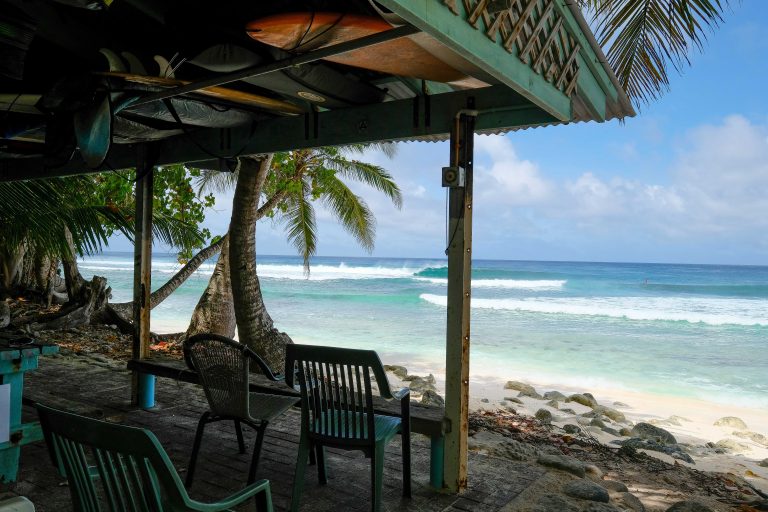 The other highlight while fishing any of the flats is the numerous turtles which were there in big numbers. Let me tell you, they fight very well and give you a great run if you inadvertently hook one… 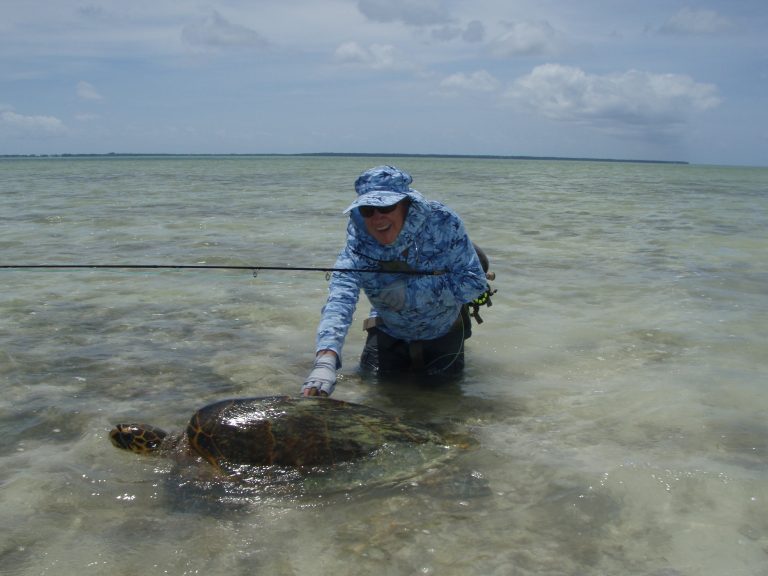